New technology companies are poised to transform the shipping and freight industry across Latin America.

Startups like Liftit, a Colombian provider of trucking services, and Nowports, a Mexican freight shipping startup, are angling to be the next Convoy and Flexport — at a time when shipping and logistics business in Latin America is booming thanks to increasing trade coming from China.

In the first half of 2018, Chinese foreign direct investment in Latin America increased to a whopping $15.3 billion at the same time it plummeted in the U.S. to $1.8 billion. And while much of that investment had historically gone to minerals and natural-resource extraction or agriculture, China is also making infrastructure investments — just as it has in Africa.

“The most exciting sectors for innovation in shipping are in trucking, consumer/third-party shipping options, and in last-mile delivery,” writes the venture investor Nathan Lustig, a partner with the Chilean investment firm Magma Partners. “Startups in the logistics industry have their work cut out for them in Latin America, and these sectors are the most prominent battlegrounds for innovation so far.”

Some Latin American logistics companies — like the Brazilian trucking company CargoX — have gained the attention of investors like Goldman Sachs, The Blackstone Group and Samsung Ventures, thanks, in part, to being initially backed by Oscar Salazar, one of the minds that originally launched Uber. The company raised $60 million in its most recent round of funding, but has been on investors’ radar for years, thanks to its famous pedigree.

Now companies like Nowports are entering the fray. The company, which is graduating as part of the most recent crop of Y Combinator -accelerated startups, has set itself up to be the Flexport of Latin America.

Flexport became a billion-dollar business by a

pplying technology to the outdated shipping industry, and Nowports is angling to do much the same.

Alfonso de los Rios and Maximiliano Casal met at a program at Stanford University, but both come from Mexico originally. And Mexico is where the company is operating. De los Rios comes from a shipping family and is very familiar with the time-consuming, manual practices that now dominate the Latin American shipping industry.

“One out of every two containers is lost or delayed because of miscommunication,” says de los Rios. “One container can get 300 emails between the freight provider and the shipper. We reduce the mistakes to zero and processing documentation three times faster than a normal freight provider in Latin America.”

To familiarize himself with the market for which he’d be developing a technology, Casal worked in a freight forwarder in Kansas City that had been operating for more than 30 years.

Nowports is operating from Monterrey and Mexico City and will soon be opening offices in Santiago and Montevideo, Uruguay.

“Right now we have four customers and we are moving 60 containers per month and we have a pipeline that will be growing to a very big number in March,” says Casal.

In all, freight providers are getting paid nearly $40 billion per year to move freight into Latin America. 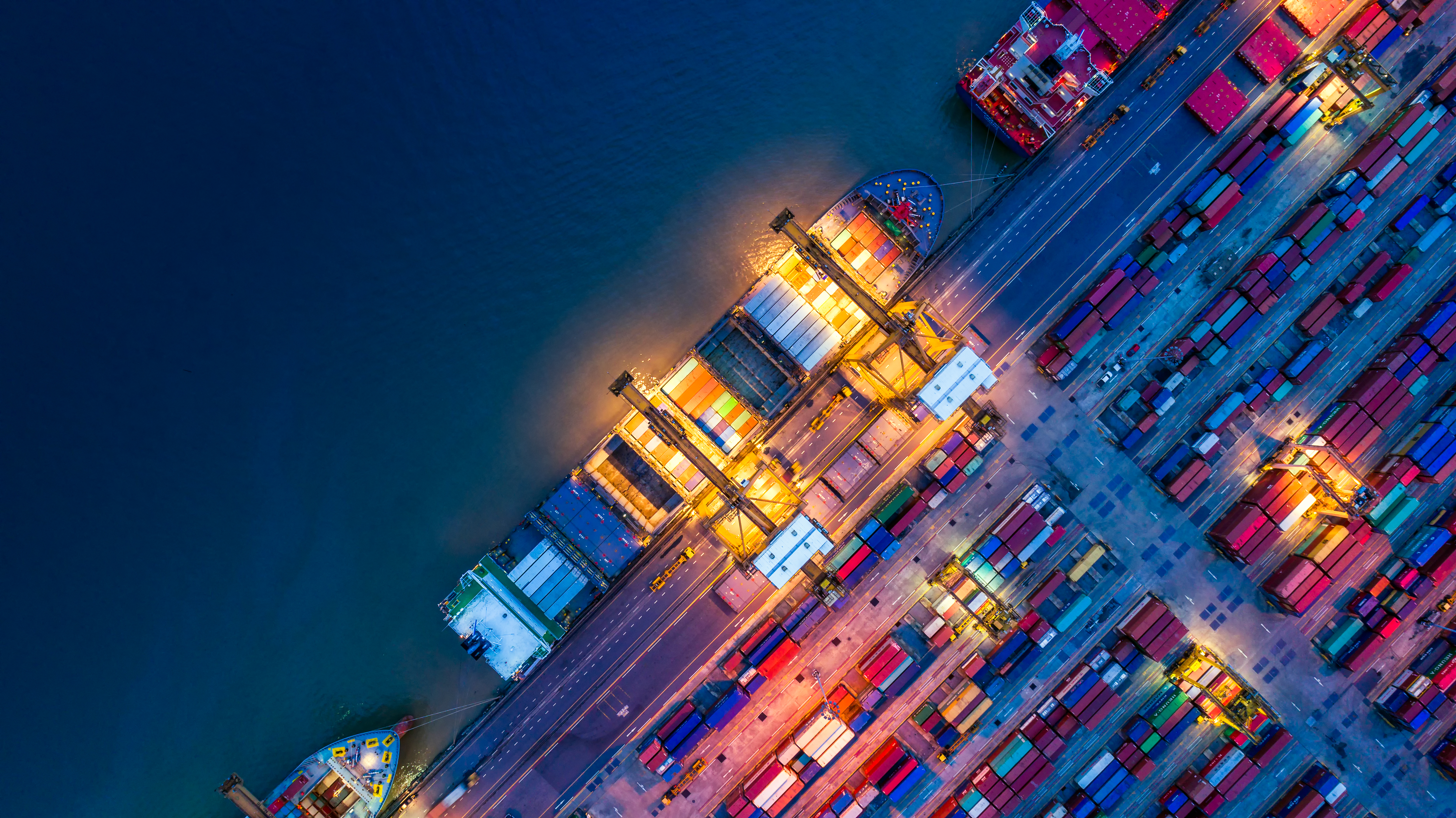 If Nowports is building a new kind of shipping

business, then Liftit, which just raised the largest Series A of any company hailing from Colombia, is looking to do the same with trucking.

The $14.3 million round was led by the International Finance Corp. and the Brazilian-based pan-Latin American investment firm Monashees.

Founded by serial entrepreneur Brian York, Liftit is looking to be the logistics provider for trucking in Latin America.

York, who was born in Bogota, but was raised by his adoptive parents in Boston, returned to Latin America after several years as a successful serial entrepreneur in the United States.

After several years of searching for his biological family and exploring his roots in-between running startups, York decided to return to Colombia more permanently. He found his biological brother (who is working for Liftit as a truck driver) and launched the company with a $2 million seed round. 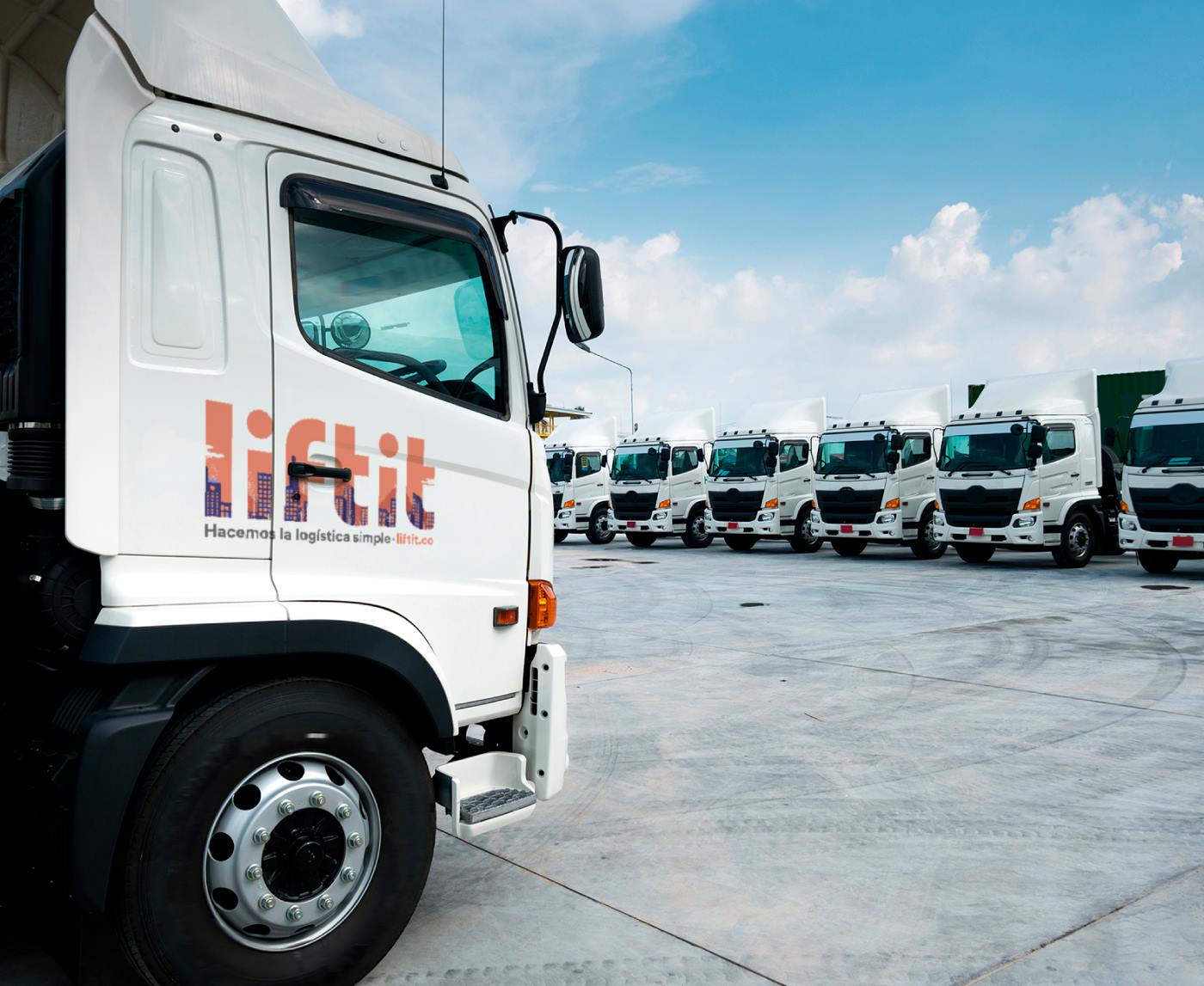 The opportunity for logistics startups is vast. As

The challenge of automating and streamlining shipping logistics in Latin America is becoming more pressing as e-commerce and other B2C delivery businesses take hold. Not only are large corporations dealing with sending and receiving bulk cargo across the region, but individual consumers want more on-demand services that require better organization and logistics.

Latin America still lags behind in the development of its shipping industry. The World Bank reported that in 2014, no Latin American country was in the top 25% of the Logistic Performance Index global rankings. In 2016, this figure hardly changed; Panama is the top-ranked Latin American country for logistics and shipping, yet it comes in 40th on the LPI global rankings. Chile is next at 46th, with Mexico and Brazil ranking 54th and 55th, respectively.

It’s with this in mind that investors are willing t

o open their wallets for startups in these emerging markets. And aligning the infrastructure in the region with 21st century standards will create even more opportunities as startups can take advantage of the more modern delivery and distribution tools at their disposal.

Want to join the discussion?
Feel free to contribute!